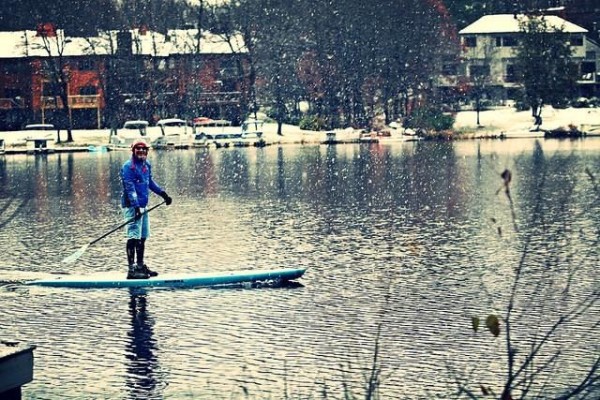 Reagan National A Hotspot For Travelers — Though it is smaller in size, Reagan is about to pass Dulles International Airport for the number of travelers that pass through. That could mean an economic impact for the state. [Washington Post]

Combating Cybercrime at Reston Conference — Fifty percent of data breaches happen to small businesses. How to guard against it wast he main point of a conference in Reston earlier this week. [Reston Times]

END_OF_DOCUMENT_TOKEN_TO_BE_REPLACED

More Stories
Thank You to Our Advertisers and SponsorsFriday: Reston Parade Kicks Off Holiday Season