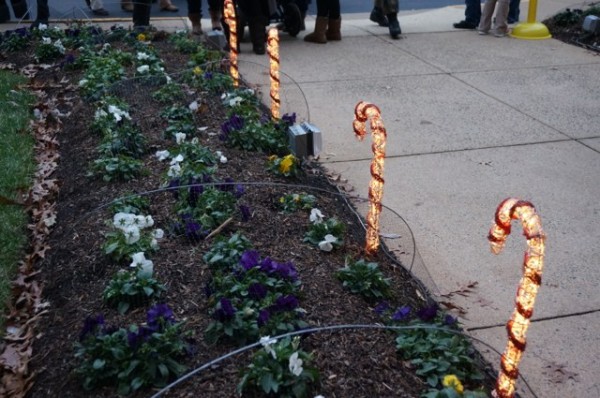 Let’s Talk Snow Removal — How does your neighborhood handle snow shoveling and could neighbors be helping each other? That is the topic of a meeting Wednesday at 2 p.m. at Reston Community Center Hunters Woods . The meeting is sponsored by Reston For a Lifetime. [Reston Now]

Reston Group To Commemorate Sandy Hook Victims — Members of the Reston-Herndon Alliance to End Gun Violence will commemorate the second anniversary of the mass shootings at Sandy Hook Elementary at Newtown, Conn. Sunday at 2 p.m. with a march at National Rifle Association Headquarters, 11250 Waples Mill Rd. in Fairfax. The group has been picketing the NRA monthly on the 14th since 2012, but is hoping for an extra large turnout this time.

New Private School In Reston — Rockville’s School for Tomorrow says it will open a Reston location next year. [Reston Patch]

FACETS Has New Leader — Meet Margi Preston, the new executive director of FACETS, the Fairfax-based group to aid those in the county suffering the effects of poverty and homelessness. [Reston Connection]