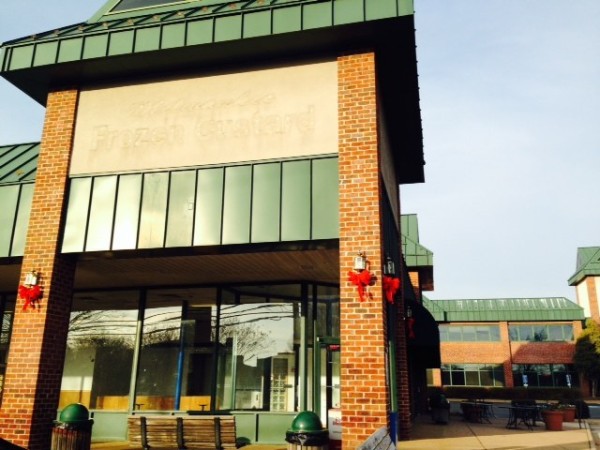 The Herndon outpost of Milwaukee Frozen Custard has closed its doors.

The shop at 300 Elden Street vacated at the end of November — taking its custom flavors and in-store toy train with it. Fans of the frozen treats will be pleased to know the original location, at 13934 Lee Jackson Memorial Hwy. in Chantilly, remains open.

Duck Donuts has franchised and is expanding to several Virginia locations, including Richmond, Williamsburg and Virginia Beach.