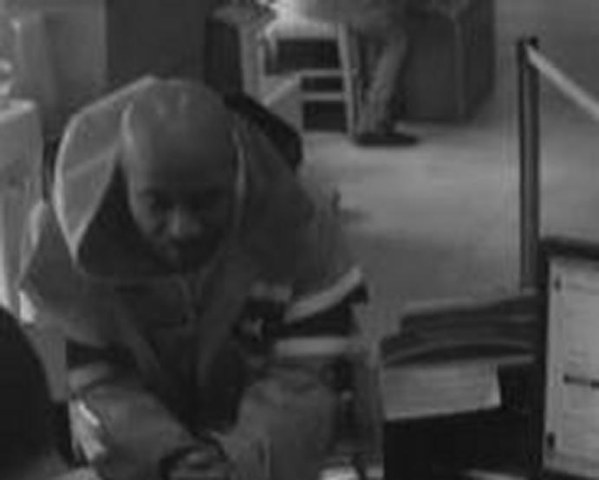 Bank robberies in the area rise sharply in December, but there is no one reason why, the FBI said.

Last December, there were 17 bank robberies in Northern Virginia, the FBI said. The FBI said 13 of those robberies have been solved.

The FBI said last month it  “is proactively working to counteract bank robberies this holiday season.”

Law enforcement is actively sharing information with banks and the public to create heightened awareness of this issue and warn individuals who may be inclined to rob or attempt to rob banks of law enforcement’s increased focus.

Still, there have been four bank robberies in Northern Virginia this month, including Wednesday’s at the Wells Fargo Branch on Freedom Drive. There also was a Nov. 26 robbery at the Presidential Bank on Reston Parkway at Baron Cameron.

In the Wells Fargo incident, police said a man entered the bank at 1:52 p.m. and told a teller he had a weapon. He took cash and fled.

Witnesses told police the suspect was a black man, about 6-foot-1 and in his late 20s or early 30s.

Fairfax County Police said they were trying to determine whether the most recent Reston robbery was related to two incidents in the McLean District earlier in December. In a Dec. 5 robbery of a Wells Fargo Branch in the 1100 block of Chain Bridge Road, the suspect wore a rubber Halloween mask, police do not have good description.

Photo: Security camera photo of suspect in Dec. 10 robbery of Wells Fargo Bank on Freedom Drive in Reston/Courtesy of FBI.