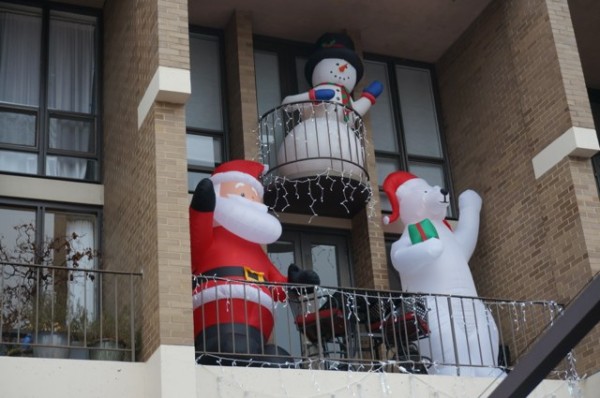 Action in Geer Case — A judge has ordered Fairfax County Police to provide vast portions of their investigation into the police shooting death of an unarmed man in 2013 to the attorneys for the man’s family, including the officer’s name, which had been previously undisclosed. [Washington Post]

South Lakes Moves Up — South Lakes High School, boosted by a win over Herndon even without their best player, moves to No. 13 in the Washington Post rankings. They were No. 15 last week. [Washington Post]

Millions in Unclaimed Money Waiting — Nearly $380 million in unclaimed money is waiting for Fairfax County residents. Are you one of them? [Fairfax Times]