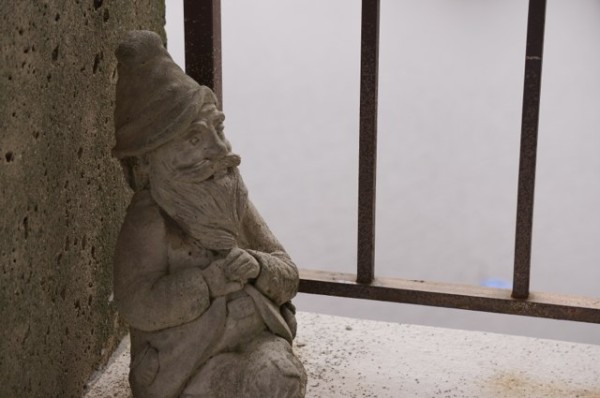 FCPS Calls For More State Funding — The Fairfax County School Board has passed a resolution calling on the Virginia General Assembly to increase the state’s share of funding for public education immediately.  The resolution states that state direct aid to K-12 education has been reduced from 35 percent of the general fund in FY 2009 to below 30 percent in FY 2014. [FCPS]

No Snow December — December is ending with no measurable snowfall in Northern Virginia. How does that bode for the rest of winter 2014-15? [Washington Post]