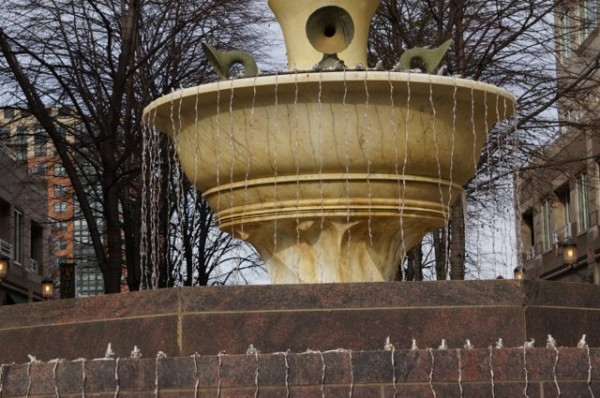 Chick-fil-A Breach — Chick-fil-A says its data may have been breached. The store has not says if the Reston branch was among affected locations. [WTOP]

Fairfax’s Top News Of The Year — Fairfax County says meals tax consideration and committing $1.4 in transportation and pedestrian improvements were among the top county stories of 2014. [Fairfax County]

Don’t Drunk Dial — An area man has created an app that will keep you from a bad decision like calling or texting while drunk and also retrace your steps from a night that that was too much fun. [Fairfax Times]

Calling All Young Artists — The Friends of Reston is holding an art contest for kids to draw Reston’s new official bird, the Pileated Woodpecker. The entries will be displayed at Nature House in February. [Reston Association]