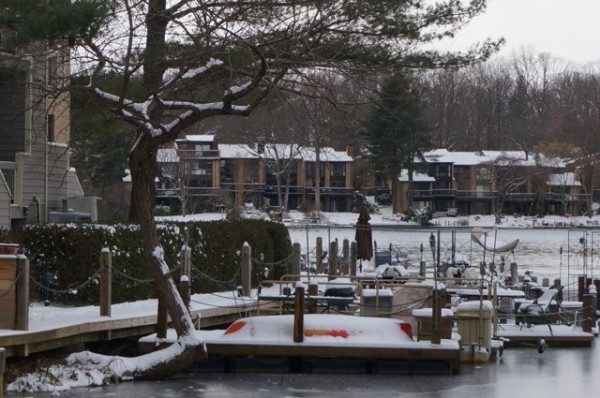 Fighting For Libraries — Several Reston resident are key in the citizen fight against cutbacks in the Fairfax County Public Library system. [Washington Post]

Garza’s Worst Week — The missteps in not calling off school during last week’s snow, the subsequent apology, and then a canceling school on Thursday earned Fairfax County Public Schools Superintendent Karen Garza’s the Washington Post’s “Worst Week Ever.” [Washington Post]