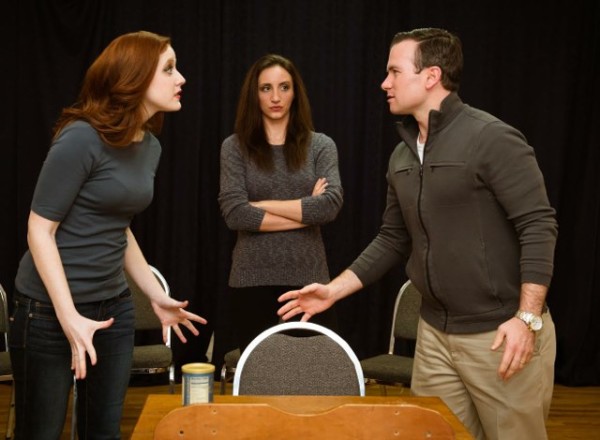 Rehearsal for Murder is the story of Alex Dennison, a successful playwright who, one year earlier, lost his fiancé, Monica Wells, a movie-star turned Broadway leading lady, in what police ruled as a suicide. Convinced it was actually murder, Dennison invites five acquaintances from the original production to read scenes from his new play. These scenes reveal surprising connections to the original death.

“The most interesting thing about being in a whodunit is being part of the process of confounding the audience, yet also knowing there are enough clues for them to figure it out if they are paying attention,” Stein said in a release.

Rehearsal for Murder is based upon the teleplay by Richard Levinson and William Link for the 1982 film featuring Robert Preston and Lynn Redgrave.