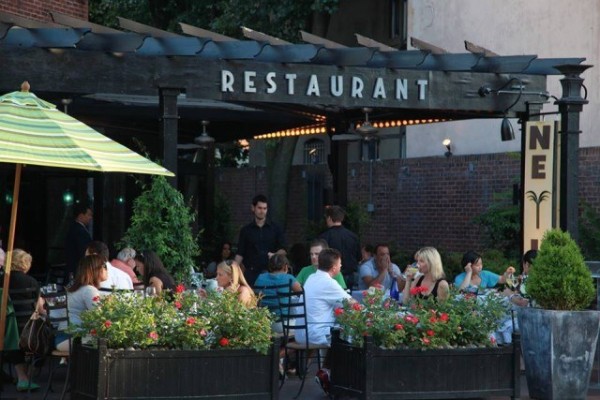 Paolo’s Ristorante, a mainstay of Reston Town Center for two decades, will morph into a Mediterranean-themed spot that will be familiar to some Washingtonians.

Thomas Gregg, the new CEO of Capital Restaurant Group — which operates Paolo’s in DC and Reston, J Paul’s (DC), Georgia Brown’s (DC) and Old Glory (DC) told the Washington Business Journal that all the restaurants in the company will be given menu and location overhaul.

The most drastic change will come in Reston, though, where Paolo’s will become Neyla, which was formerly located at 3206 N St. in Georgetown. Neyla, part of CRG, closed in August after 15 years at that location. The owners said at that time they were “actively looking for a new location for Neyla.”

Neyla was praised in Yelp reviews for its Lebanese food — as well as the belly dancing show.

No word yet on when the transformation will occur.