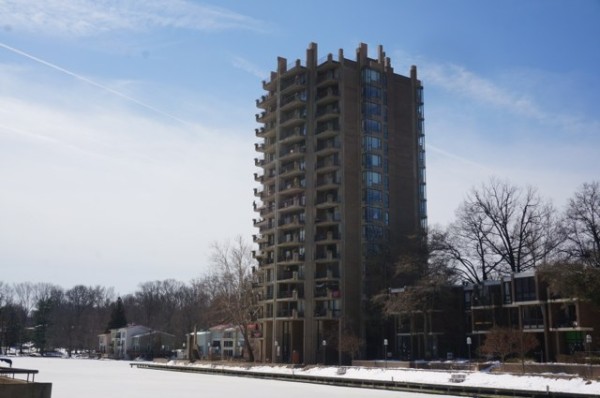 Beware Phishing Scam — Attorney General Mark R. Herring said Virginia residents should be on the lookout for a major, ongoing “phishing” scam involving emails, phone calls, and social media messages purporting to be from the Attorney General and his office. The emails claim to be a “Final Legal Notification” from Attorney General Herring or his staff regarding debt owed to “Cash Advance, Inc.” [Virginia Attorney General’s office]

FCPD Still Investigating In-Custody Death — Fairfax County Police Chief Ed Roessler says the investigation into the death of Natasha McKenna, who died in custody after being tasered by county sheriffs, is ongoing. [FCPD]