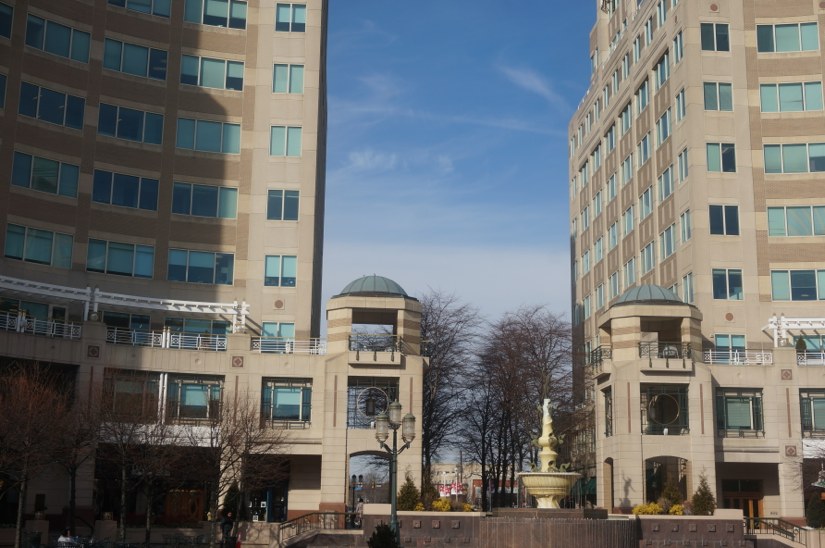 Raise for Fairfax County School Board? — The FCPS school board will vote in April on raising board member salaries from $20,000 to $35,000. The county Board of Supervisors also recently voted to increase their pay from $75,000 to $90,000 annually. [Washington Post]

Sculptor on CBS — Sculptor Patrick Dougherty, also known as “The Stickman,” was featured on CBS This Morning on Sunday. Dougherty has been commissioned to build an installation next month at Reston Town Center. [CBS]

New Rules For St. Pat’s Pub Crawls — There are new rules in place in Arlington for St. Patrick’s Day Pub Crawls next weekend, partly due to last year’s events, which included a Reston woman getting arrested after stripping naked and walking into the county jail. [Washington Post]