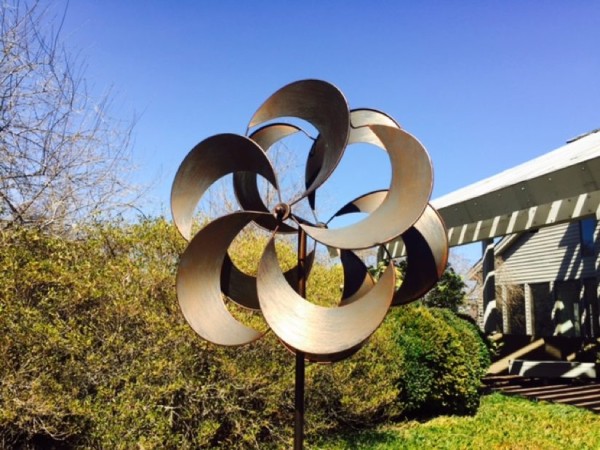 Diverse Fairfax, But Not Local Officials — Fairfax County has significant Asian, Latino and African American population, but that is not reflected in leadership except for Hunter Mill Supervisor Cathy Hudgins [Washington Post]