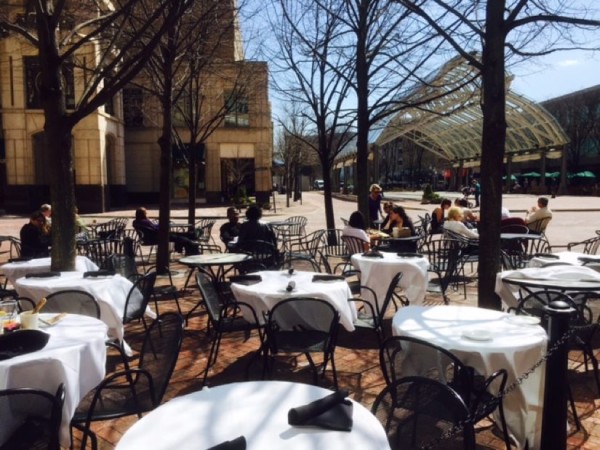 Capital Restaurant Group announced last month that the Reston Paolo’s will morph into a Mediterranean-themed spot. The Georgetown location will remain.

Paolo’s in Reston will become Neyla, which was formerly located at 3206 N St. in Georgetown. Neyla, also part of CRG, closed in August after 15 years at that location. The owners said at that time they were “actively looking for a new location for Neyla.”

Neyla was praised in Yelp reviews for its Lebanese food — as well as the belly dancing show.

Paolo’s employees said on Monday it will take about a month to make the changeover to the new concept.