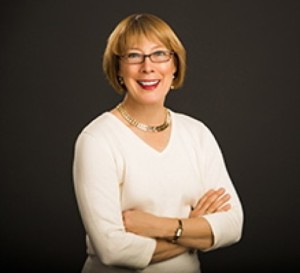 Two new faces and two incumbents were elected to the Reston Association Board of Directors, the association announced at its annual meeting on Tuesday.

Returning members: Michael Sanio, who ran unopposed for an at-large seat, and Dannielle LaRosa, the North Point Director who was appointed to the spot last year. LaRosa will finish out the term vacated by Tim Cohn. The term expires in 2016.

The new board members will take part in their first meeting Wednesday night, where they will elect new officers. Current RA President Ken Knueven, who is heading into his sixth and final year on the board, says he will not seek to remain in the president’s role. 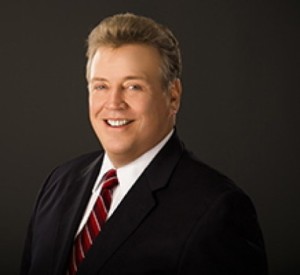 “One key element of [our] new governance model is to allow for the progression of fresh ideas and viewpoints,” said Knueven. “To me, it is important to demonstrate this and lead by example. I’ve spent the last three years in the role of president and truly believe now is the right time to let new people, who are ready, to take the reins.”

RA Board elections are done by mail or online, but turnout is generally low, between 15 and 21 percent of all eligible voters. Voting in the 2015 election ended March 30.

In other news, RA gave out its 2015 Association Service Awards at the meeting: