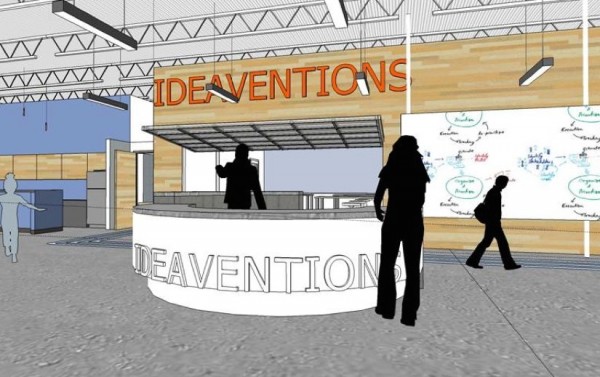 Reston is getting a new private school where the focus will be on science, technology engineering and math (STEM).

Ideaventions Academy for Mathematics and Science, opening this fall, will serve students in grades 4 through 8. Its founders say it is a the only elementary/middle school in the country to require computer science as part of its core curriculum.

The school plans to break ground on its new location at 12340 Pinecrest Rd. on May 18.

“At Ideaventions, our mission is to empower young minds to understand and improve the world,” Heitz says in his welcome letter on the school’s website. “The Academy is geared to active learners with a passion for the sciences and mathematics. Inspired by the educational ideals of Thomas Jefferson, the Academy will encourage independent thinking by nurturing the inventive, quirky, and fearless spirits of its students.”

Ideaventions, which will cost $24,500 annually, says it will combine hands-on, project-based learning with classical education, while providing a collegial environment where students help design their schedule.

Another new Reston school, School For Tomorrow, also plans to open in Fall 2015.