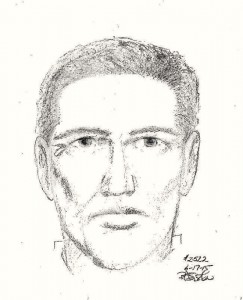 Fairfax County Police are asking for the public’s help in identifying and locating a suspect in a robbery that took place last Thursday at Woodland Park Crossing Shopping Center in unincorporated Herndon.

The robbery took place last Thursday about 3 p.m., when a woman was returning to her car in the underground parking garage after grocery shopping Harris Teeter.

The 47-year-old woman was approached by a man, who forced her into the passenger seat of her vehicle and threatened her with a knife. He demanded money and her phone. She handed it over and he fled, police said.

The suspect was described as Hispanic, around 50 years old, wavy hair and wearing a light blue shirt and light brown pants.

As always, callers never have to give their names or appear in court.

END_OF_DOCUMENT_TOKEN_TO_BE_REPLACED

More Stories
Proposed RA Rules Will Make it Tougher to Remove a TreeSay The Magic Words, Get Dad a Free Burger