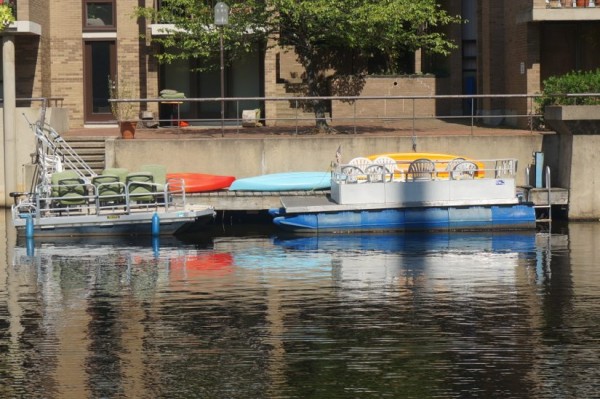 Governor Paid His Own Way — Virginia Gov. Terry McAuliffe paid for a state-owned plane to fly him — along with Bill and Hillary Clinton — to the U2 concert in New York City last week. [NBC Washington]

SLHS Band Kudos — South Lakes rising senior Brandon Coplen has been selected for the U.S. Army All-American Marching Band for the bass line. The 125 band members are chosen by the Reston-based National Association of Music Educators. The All-American Band performs at halftime of the All-American Bowl Jan. 9 in San Antonio.