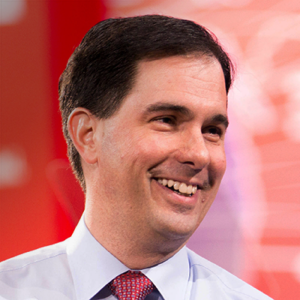 Walker will speak on his proposed technology policies and discuss how he will work with the technology sector in his presidency.

NVTC and CEA said they have extended invitations to other potential Democrat and Republican presidential candidates to address the region’s technology community as part of the Presidential Series. More events will be announced as candidates and dates are confirmed.

To register and purchase tickets, visit the NVTC website.

Walker is currently polling at about 2 percent, according to a recent New York Times/CBS News Poll. That puts him near the bottom of the field of Republican candidates. Prior to the first Republican debate, in August, Walker had been at about 10 percent.