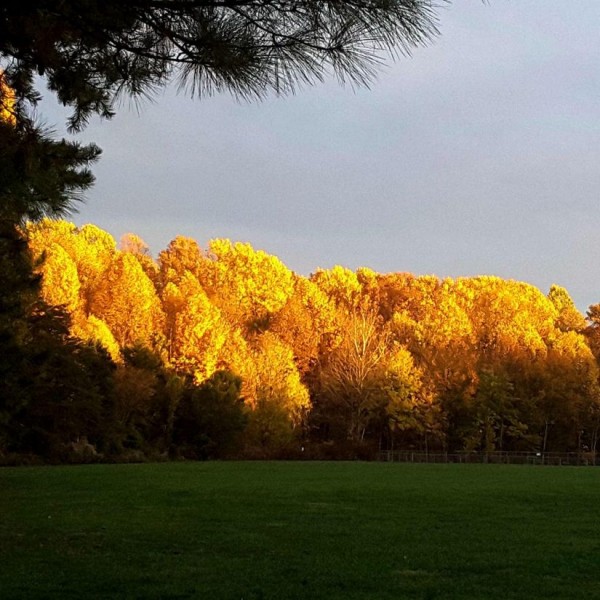 Save the Date For Swearing-In — Fairfax County officials, including the Board of Supervisors, will be sworn in at a ceremony on Tuesday, Dec. 15, at 6 p.m. at Fairfax County Government Center. All elected officials will take office on Jan. 1, 2016.

Sex Assault on Silver Line in D.C. — Metro Transit Police are seeking the public’s assistance identifying a man they believe might be connected to a sexual assault aboard a Silver Line train. The incident was on Oct. 29 near Eastern Market. [Hill Now]

Red’s Table Makes Another Mark — New Reston restaurant Red’s Table, recently reviewed in The Washington Post, also made Eater.com’s “The Hottest Restaurants in Dc, November.” Red’s Table was among other newcomers such as Momofuku at City Center. [Eater DC]

Anniversary for Christ The Servant — Christ the Servant Lutheran Church at Hunters Woods Village Center celebrated its 40th anniversary last weekend. The congregation, which is looking to renovate its space, has begun a campaign on all things “RE”- to REflect, REnew, and REjoice. [Christ the Servant]