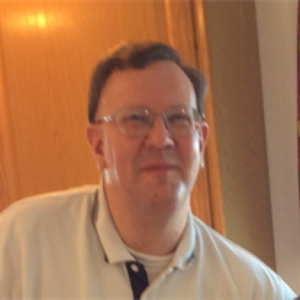 The Metropolitan Washington Airports Authority has identified the person struck and killed on the Wiehle Avenue eastbound exit ramp of the Dulles Toll Road on Wednesday as Alan Douglas Cruickshank, 50.

MWAA says the police investigation is still ongoing and no charges have been filed so far against the driver of the striking vehicle.

Witnesses said Cruickshank was attempting to cross the lanes on the exit ramp heading towards the bus stop on the south side when he was hit shortly after 6 a.m.

He was taken to Reston Hospital Center, where he was pronounced dead shortly after.

More Stories
Beyond 9 Lives: Should You Take Care of a Feral Cat?With Lake Anne Plan Dead, So Is RA’s Land Swap Deal