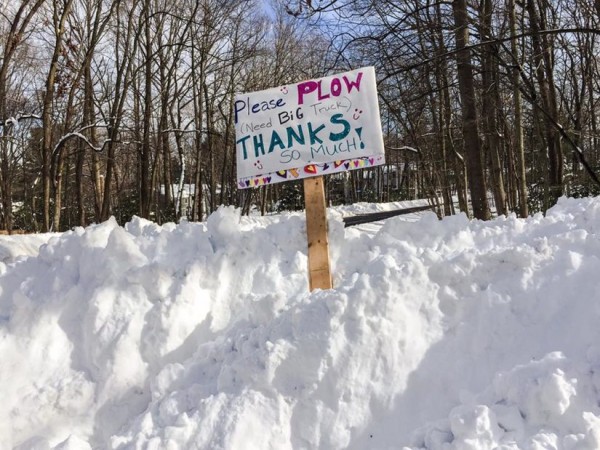 Who Has Cabin Fever? — It’s a real thing. And many Reston streets are still not plowed. [Washington Post]

We’ve Impressed Chicago — Herndon’s snowfall got a shout-out in Chicago, where they know about the white stuff. [WGN.com]