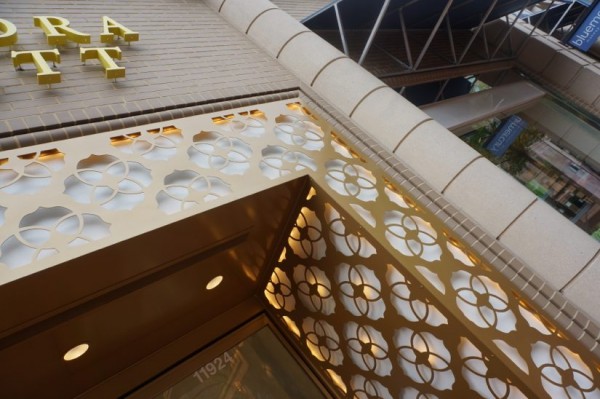 Deal For Deon — Former SLHS football player Deon King, a Norfolk State linebacker, was not selected in the NFL Draft, but did get a free agent contract with the Dallas Cowboys. [Norfolk Pilot]

At The Hop — The Reston Chorale has two shows Saturday at Reston Community Center that will showcase the music of the 1950s. [Facebook]