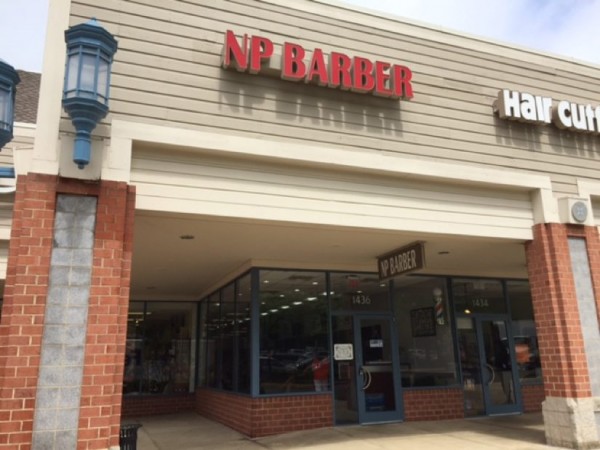 The owners of a new barbershop at North Point Village Center say they will be opening their doors on Friday.

There has been a run of men’s grooming locations popping up around Reston in the last year. High-end salon Joe Grooming (now PR Barbers) opened at Reston Town Center, and an outpost of Roosters Men’s Grooming will also open on Market Street next week.

At North Point, there is also a wide selection of places to get groomed, including KLS Salon, Hair Cuttery, Massage Envy and Sahel’s Medical Spa & Beauty Studio.