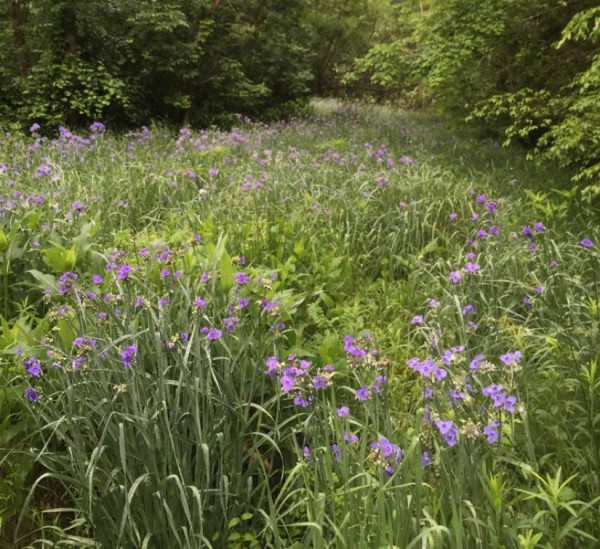 New Exhibition Planned at Reston Art Gallery & Studios — The work of nine artists is slated to appear in an upcoming exhibition at the Reston Art Gallery & Studios (11400 Washington Plaza) between July 7 and Aug. 3. The “Summer Group Show” will include original paintings, prints, handcrafted jewelry, mobiles, and stabiles, and will kick off this Sunday with a reception at the studio.