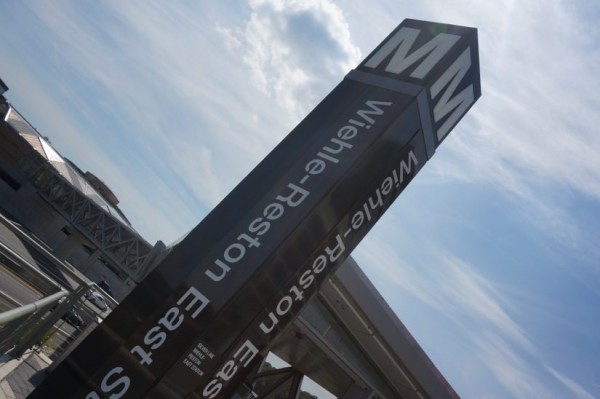 Update, 10 a.m.: Metro officials said there will be interrupted service for the rest of the day. That means no Silver Line between McLean and Ballston or the Orange Line between West Falls Church and Ballston.

East Falls Church station is closed as of 6:59 a.m., and one passenger is being evaluated for injuries; shuttle bus service being established, Metro officials said.

Metro officials said 75 people were aboard the train when it derailed about 100 feet from the station 6:15 a.m.

Metro officials are telling Orange/Silver customers west of Ballston to use alternate travel options this morning.

A rider told a WJLA reporter the derailed train was a Silver Line train to Reston.

That stretch of the Orange and Silver Line is in the last days of single tracking for a safety surge to make repairs.