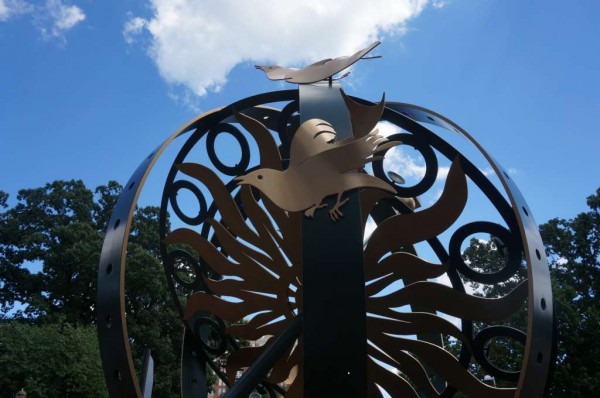 Outdoor Apps for Summer — We’ve likely got a beautiful holiday weekend coming up, which means plenty of time for messing around on apps made for the outdoors. Here are some of the apps you can play with around Reston that aren’t Pokemon Go. [Modern Reston]

Get a Jury Questionnaire? Here’s Why — Did you receive a jury questionnaire in the mail recently? You might be one of 54,000 Fairfax County residents on the government’s list. Here’s why you may have received it and what to expect if you did. [Fairfax County]