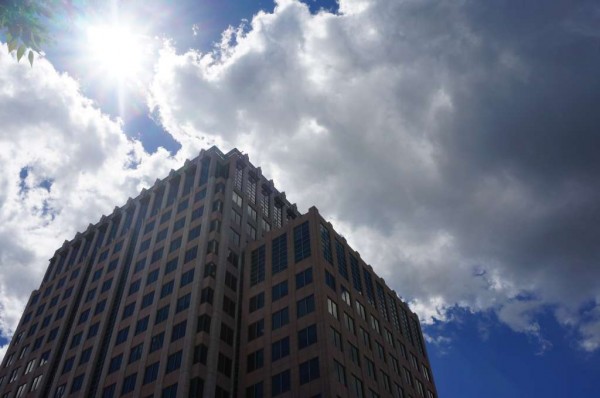 Police ID Deputy Who Shot, Killed Man Last Month — The Fairfax County Sheriff’s Office has identified the deputy who shot and killed a man at a bus stop during an altercation near Inova Fairfax Hospital last month. Authorities yesterday identified the deputy as MDS Patrick McPartlin, an 18-year veteran of the office. He remains on administrative leave. [Fairfax County]

Northern Virginia Metro Ridership Declines — A smaller number of people are taking trains and buses across Northern Virginia. Metrorail ridership in the area was down nearly 6.7 percent in June, according to recent reports. Despite the decline in people taking public transit, three Silver Line stations — Greensboro, Tysons Corner and McLean — saw an increase in riders. But not every Silver Line station fared well: Spring Hill and Wiehle-Reston East stations both experienced ridership declines of nearly 6 percent. [WTOP]