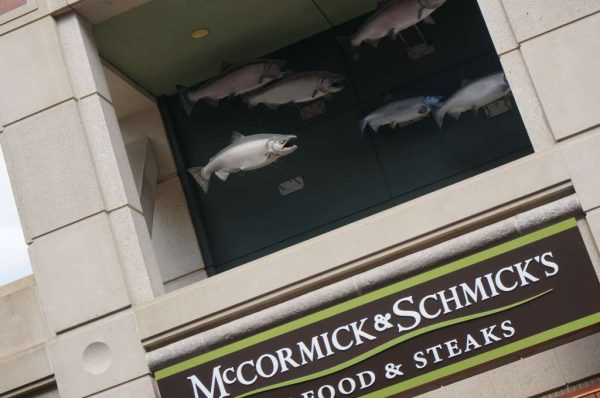 Former Poet Laureate In Reston — Former U.S. Poet Laureate Billy Collins will be at Reston Community Center Hunters Woods tonight. Tickets for CenterStage are sold out, but seats for a simulcast in the community room are still available. [RCC]