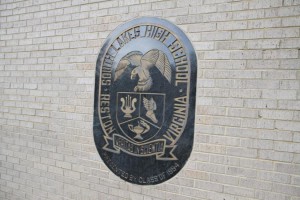 The 5-0 Seahawks — who were without starting quarterback Devin Miles after he went out with an injury halfway through Friday’s game — are now now No. 19. Last week, the team entered the poll at No. 20.

There are no additional details on Miles’ injury or whether he will be back this week. Coach Trey Taylor says the team does not comment on player injuries for privacy reasons as they are minors.

South Lakes is averaging more than 48 points per game behind the rushing duo of Spencer Alston and Albert Mensah. Read more about them in this Washington Post story.

Next up for South Lakes: Crosstown rival Herndon (1-4) in the annual “Baron Cameron Bowl.” The game is at Herndon Friday at 7 p.m.