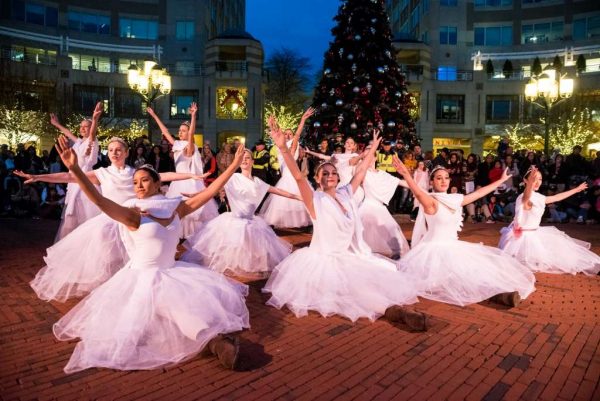 Reston Holiday Parade Coming in 5th in Nation — Reston Town Center’s annual Holiday Parade is heating up the charts in USA Today’s list of the best in the nation. Previously ranked sixth, the parade is now in the fifth spot, coming in only one slot behind Macy’s Thanksgiving Day Parade. Online voting is open through Monday at noon, and the winner will be announced Dec. 9. [USA Today]

Man Arrested After Assaulting Bus Driver, Biting Cops — A 31-year-old man was apprehended outside the Wiehle-Reston East Metro station yesterday morning after police said he assaulted a bus driver and a security officer before biting cops who detained him. [Reston Now]