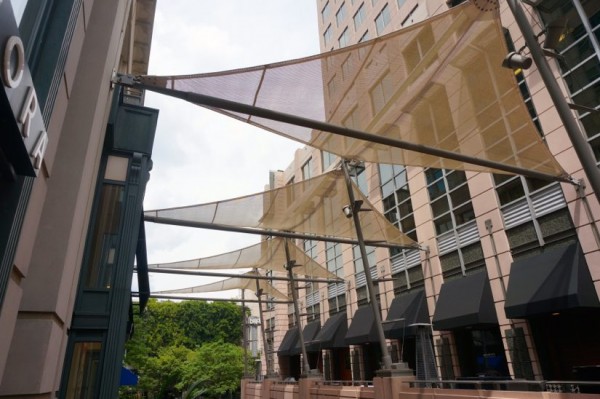 Fairfax County Preschools Will Get More Money — Virginia officials announced yesterday that the commonwealth has secured $17.5 million in federal funding for expanding access to high-quality pre-kindergarten classes for at-risk 4-year-olds. A portion of that money is earmarked for Fairfax County preschools. The U.S. Department of Education gave the preschool grants to eighteen states in total. [Virginia.gov]

Fight Over Silver Line Funding Continues — Metro Board member Corbett Price engaged in “naive political theater” when he suggested scrapping that the second phase of the Silver Line extension in order to save money, Virginia Gov. Terry McAuliffe (D) said in a radio interview yesterday. The governor also said the board as a whole was a “joke.” [Washington Post]

Where’s the Best Place to Get a Christmas Tree Near Reston? — Besides the lot at Home Depot, Reston Patch points out a few of the closest spots to Reston where you can pick out the perfect tree for your Christmas celebration. If you prefer to go the traditional versus artificial tree route, tell us in the comments where your favorite place to get a tree is. [Reston Patch]