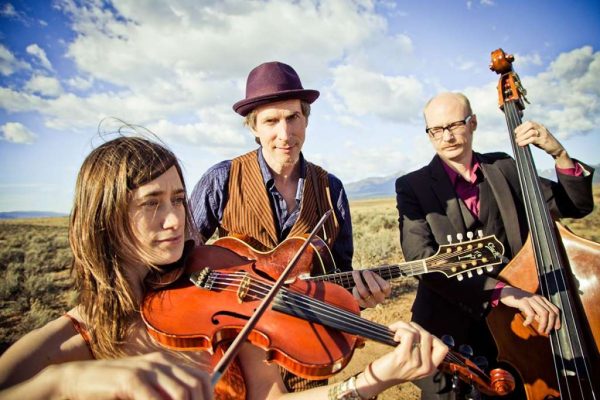 If you enjoy the sounds of strings, you may want to be at the Reston Community Center’s CenterStage next Sunday.

String group Taarka is scheduled to perform a live show at 3 p.m. Jan. 22. The band posted on Facebook that it is excited for the opportunity to entertain here.

“We are really looking forward to this matinee concert at the Reston Community Center,” the post reads. “It’s been over a year in the making.”

“Taarka’s live shows strike a balance between well-crafted songs and spirited instrumentals these days, expanding on its beginnings as a purely instrumental string band putting a modern spin on Gypsy and Eastern European folk music. Taarka has drawn from wide-ranging influences over the past 10 years. Sophisticated listeners would be able to distill flavors of Western and Eastern folk traditions, jazz, rock, bluegrass, old-time, gypsy, Indian, and Celtic music all in a string band setting.”

Tickets for the show are $15 for Reston residents and $20 for non-residents.

More Stories
New Pool ID Regulations Require Photos for All, Including ChildrenThanks to Our Sponsors and Advertisers