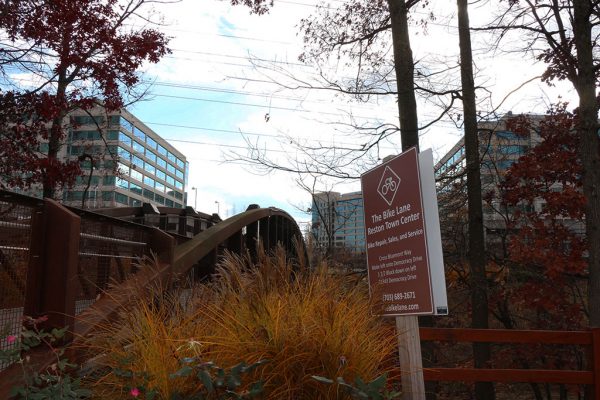 SLHS Grad Featured in UPenn Video — Princess Aghayere, a 2015 graduate of South Lakes High School, is a basketball player at the University of Pennsylvania. In a new video from the university, she talks about moving to the United States as a child and about her future plans in the field of medicine. The Reston native is the daughter of Anthonia and Roland Aghayere. [University of Pennsylvania]

Dog License Renew Deadline Approaching — Fairfax County dog owners are reminded that their $10 renewal fee is coming up at the end of the month. [Fairfax County]

Local College Students Named to Top Academic Lists — The following students from Reston are among those named to Dean’s Lists at their respective schools in the Fall 2016 semester.