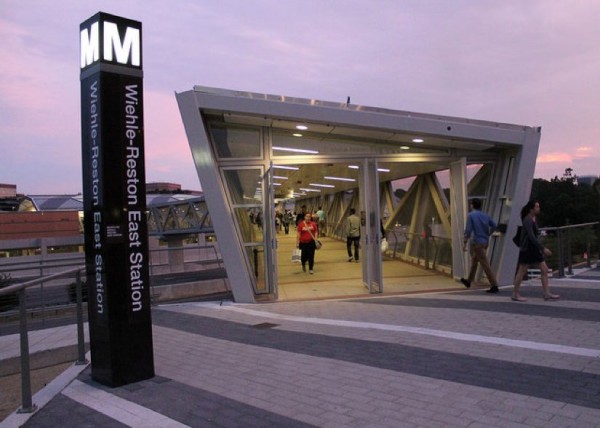 You may have heard the nation’s 45th President, Donald Trump, will be inaugurated Friday on the National Mall.

In celebration of the historic event, Reston Station Plaza is hosting a series of festivities including entertainment and games.

Beginning at 4:30 p.m. Thursday at the plaza (1904 Reston Metro Plaza, at the Wiehle-Reston East Metro Station), patriotic displays will include live music and presidential trivia. The fun is scheduled to wrap up at 7:30 p.m.

On Friday, events are scheduled to begin at 7 a.m. and Inauguration Day coverage will be displayed on a big-screen television throughout the morning. A Donald Trump impersonator is also expected to be part of the show.

Those who are planning to use the Metro to travel to D.C. for the inaugural events are being encouraged to plan ahead and use caution on what is expected to be an extremely crowded day. Metro is once again selling commemorative SmarTrip cards for the event, and Wiehle-Reston is one of a number of stations at which special card sleeves will be distributed.