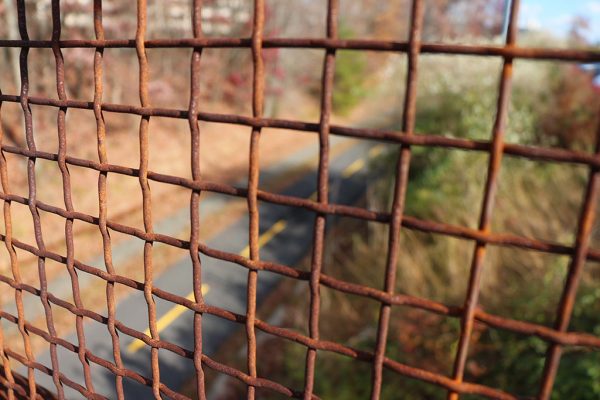 Police Seek Person Who Shot at Cruiser — Someone shot at a police car last night on Georgetown Pike, and law enforcement is seeking the culprit. The incident happened around midnight in the area of Walker Road. The suspect’s vehicle may have been a white Toyota or Mazda from the late 1990s or early 2000s, with black molding on the doors. The passenger-side window may have been shattered. The car was last seen traveling westbound on Georgetown Pike in the Great Falls area. [NBC Washington]

Herndon Family of Six Displaced By House Fire — Fire officials say a passerby alerted a Herndon family to a fire in their Van Buren Street home Friday afternoon. Apparently, the home’s smoke detectors were not equipped with batteries. The fire, the source of which was electrical, caused almost $70,000 in damage. [Fairfax County Fire and Rescue]

Reston Community Players Show Has Successful Opening — “Vanya and Sonia and Masha and Spike” opened Friday on the CenterStage at the Reston Community Center at Hunters Woods (2310 Colts Neck Road). A reviewer says the show, which runs through Feb. 4, is a “fine production” with an “excellent cast.” [DC Metro Theater Arts]