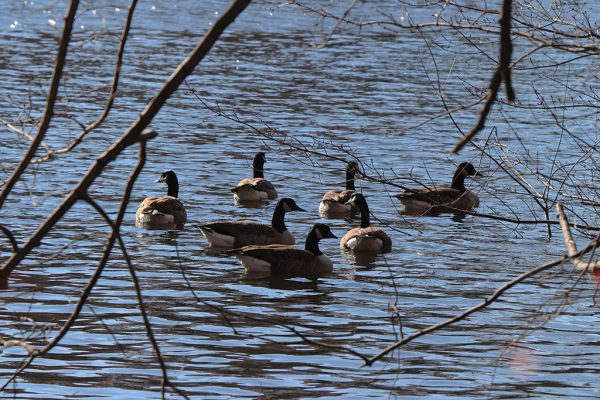 Monthly ‘Beer Run’ is Tonight — Lake Anne Brew House (11424 Washington Plaza W., at Lake Anne) will be the meeting point for anyone looking to combine some exercise with some cold ones this evening. The event, scheduled for 6:30 p.m., involves doing laps around the lake, followed by imbibing in the taproom. [Lake Anne Brew House/Facebook]

Metro Inviting Feedback on Budget, Service — The public is being asked to share its thoughts on Metro’s FY2018 budget proposal, fare adjustments and service changes. Comments can be made by filling out an online survey, providing feedback to staff in person or attending an open house Monday at Metro Headquarters. (Don’t forget, Virginia’s WMATA board members will be in Reston tonight to discuss these matters as well.) [WMATA]

Virginia Senate Votes on Knives for Kids — The difference between suburban and rural Virginia played out on the state Senate floor Tuesday, as legislators debated a bill that would make it legal to provide children with switchblades, Bowie knives and other such implements. Rural senators argued about the practicalities of having such a tool when hunting, while at least one Northern Virginia senator is reported to have been “aghast.” [Washington Post]