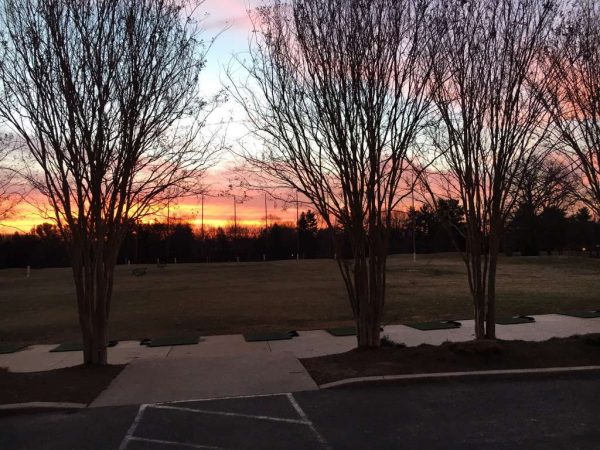 (Updated 2:15 p.m. after the victim in Route 28 crash was identified by authorities.)

Crash Leaves Woman Dead on Route 28 — A fatal single-car collision at about 2 a.m. in the northbound lanes near the Dulles Toll Road interchange left the road closed for several hours. Gabrielle Perry, a 22-year-old from Leesburg who was a passenger in the vehicle, was killed. The Loudoun County Sheriff’s Office said the driver, 26-year-old Andre Glenn of Sterling, is facing a DUI charge. [Washington Post] 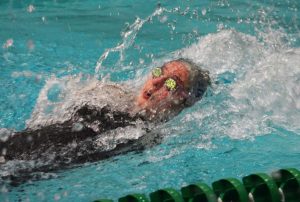