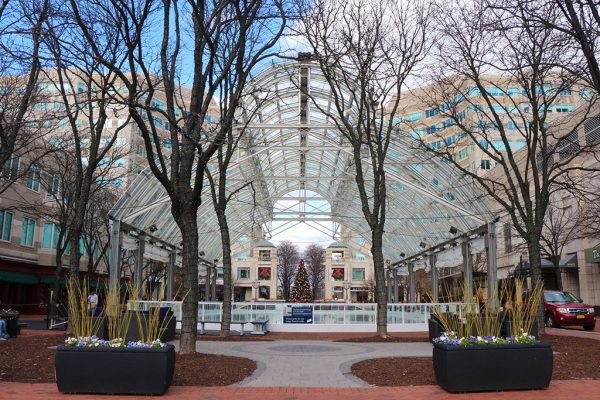 League of Women Voters to Host Documentary Screening — “GerryRIGGED: Turning Democracy on Its Head” will be shown at an event jointly hosted by the League of Women Voters of the Fairfax Area and OneVirginia2021: Virginians for Fair Redistricting. Two showings Thursday, at 4:30 and 7 p.m., will each be followed by a question-and-answer session. The event will be at the Fair City Mall in Fairfax. [League of Women Voters]

General Assembly Looks to Curtail Opioid Abuse — A number of bills that aim to fight opioid addiction have advanced to Gov. Terry McAuliffe’s desk. Among them is a bill that would reduce the amount of pain pills health care professionals can prescribe, and one that would require all opioid prescriptions be handled electronically for monitoring purposes. [Roanoke Times]