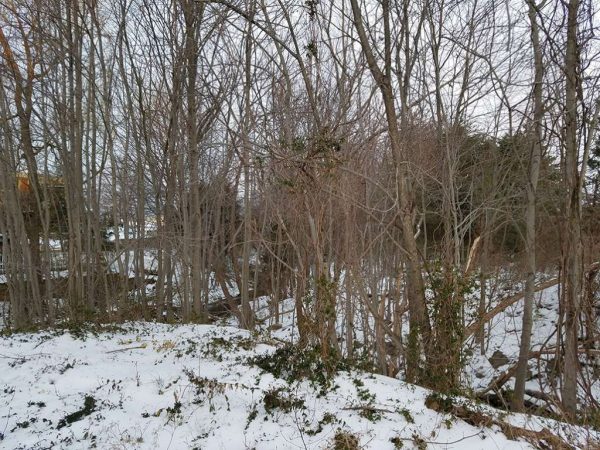 Still Waiting for Willard’s — We reported in January that Willard’s BBQ would soon open at 11790 Baron Cameron Ave., in the Home Depot Shopping Center. On its Facebook page, the restaurant later said it was aiming for a March 14 opening. In a response to a follower’s question Tuesday, though, it now says it hopes to open by the “end of this month.” [Willard’s BBQ]

Red’s Table Chef Talks About Life of Cooking — Adam Stein, the executive chef at Red’s Table (11500 South Lakes Drive), talked with a culinary website about what fuels his passion for food. [The Daily Meal]

Young Professionals Event Slated for Brewery — The Greater Reston Chamber of Commerce will host an event Thursday from 5:30-7:30 p.m. to celebrate the ribbon cutting of Crooked Run Brewing (22455 Davis Drive, Sterling). The event will be the kickoff of the Young Professionals Cocktail Connection Networking for the year. [Greater Reston Chamber of Commerce]

Reston-Based Company Sold — ObjectVideo, which develops video analytics software for automated security surveillance systems, is headquartered at 11600 Sunrise Valley Drive. The 19-year-old company, whose work has been widely used by the U.S. defense and intelligence communities, has been acquired by Tysons-based Alarm.com. [Washington Business Journal]