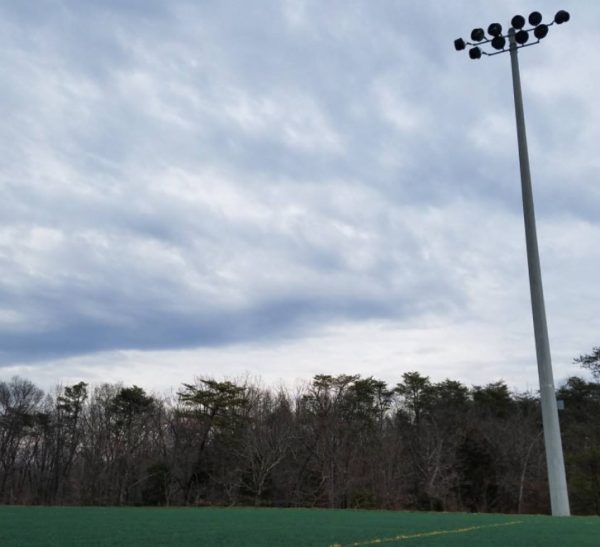 Lieutenant Governor in Reston Tonight — Ralph Northam, Virginia’s lieutenant governor and a Democratic candidate for governor in the 2017 election, will be a guest speaker tonight at a meeting of Herndon-Reston Indivisible. Other speakers will be Del. Ken Plum (D-Fairfax) and Del. Jennifer Boysko (D-Fairfax/Loudoun). The meeting will start at 6:30 p.m. at Sunset Hills Montessori School (11180 Ridge Heights Road). [Herndon-Reston Indivisible]

Bulova: ‘Painful Cuts’ in Proposed Federal Budget — The chair of the Fairfax County Board of Supervisors says she is hopeful the local congressional delegation will address what she sees as a number of problems with the Trump administration’s budget proposal, unveiled last week. [Sharon Bulova/Facebook]

Arrests Made in Chantilly Gun Store Heist — Two 23-year-old men and a 19-year-old man have been arrested in connection with the theft of 35 guns from a Chantilly store earlier this month. The men are also charged in the theft of firearms from two shops in Fredericksburg. They each face up to 10 years in prison. [U.S. Department of Justice]

Digital Marketing Agency Opens New Office — Baltimore-based Jellyfish has opened a new office at RTC West (12120 Sunset Hills Road). The office will house more than 20 employees and serves as the development and technology hub for the agency. Five job openings are available. [Jellyfish]