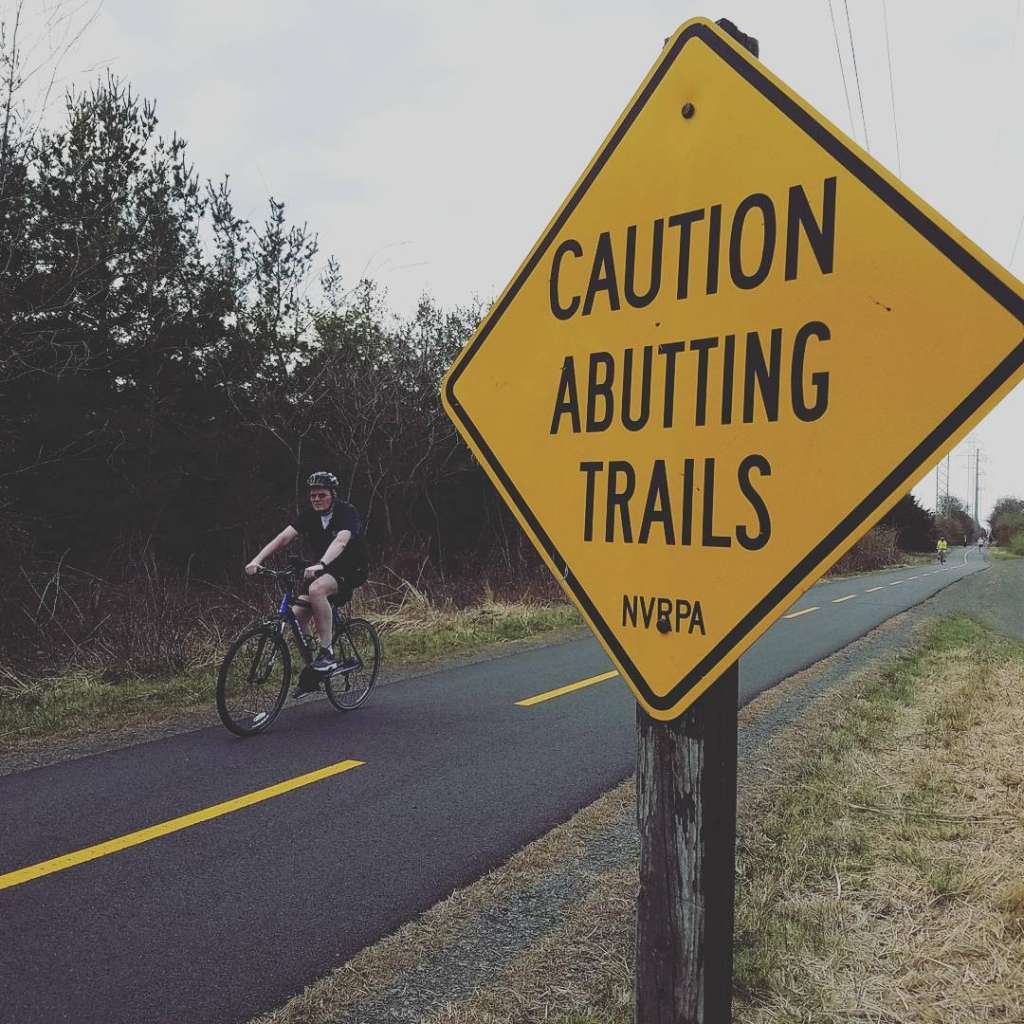 Some Work on Phase 1 of Silver Line Project Ongoing — The Metropolitan Washington Airports Authority says some work connected to the first phase of the Silver Line still needs to be completed. All significant work is done, according to MWAA, but continuing projects include realignment of Old Meadow Road in McLean. [WTOP]

SLHS Softballer Heading to Europe — Alyssa Smith, a freshman at South Lakes High School, is raising money to travel to Europe to play softball for the Student-Athlete USA Team. Alyssa is the center fielder for HRYS Glory 16U and has hopes of playing Division I college softball after she graduates. [GoFundMe]

Bluegrass Series Wrapping Up at Frying Pan Park — The Bluegrass Barn series at Frying Pan Farm Park (2739 West Ox Road, Herndon) will come to an end April 9 with a performance by The Boxcars. Tickets are now on sale. [Fairfax County Park Authority]

END_OF_DOCUMENT_TOKEN_TO_BE_REPLACED

More Stories
Septage Facility in Great Falls Permanently Closed, But No Replacement Coming to RestonReston Real Estate: How to Get Your Exterior Project Done, or At Least Approved