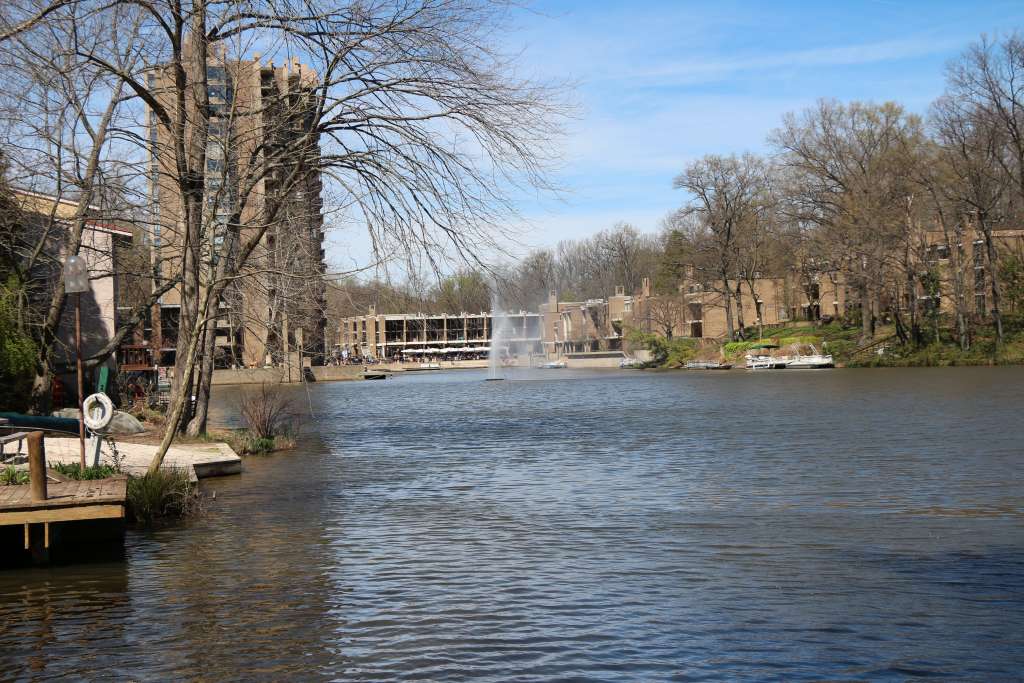 Herndon Man Dies in Route 7 Crash — Rush Hone Elmore, 69, died Friday after his vehicle was rear-ended near Leesburg. The impact of the crash forced his car off the roadway, where it overturned. He died at Reston Hospital Center. [Leesburg Police Department]

Units Respond to Kitchen Fire in Reston — Firefighters attacked a blaze Sunday afternoon at a home in the 12300 block of Brown Fox Way. [Fairfax County Fire and Rescue/Twitter]

Plum Campaign Event Set for April 30 — Del. Ken Plum (D-Fairfax) will kick off his campaign for re-election to the state House of Delegates with a fundraiser at The Lake House (11450 Baron Cameron Ave.). Virginia Attorney General Mark Herring is scheduled to be in attendance to show his support. [Del. Ken Plum]

Reston Students Profiled in ‘KidsPost’ — Katie Damon’s second-grade class at Terraset Elementary School voted on their favorite author, singer, sport and more for a profile in this weekend’s Washington Post. The kids also reported what they want to be when they grow up and what superpower they’d like to have. [Washington Post]