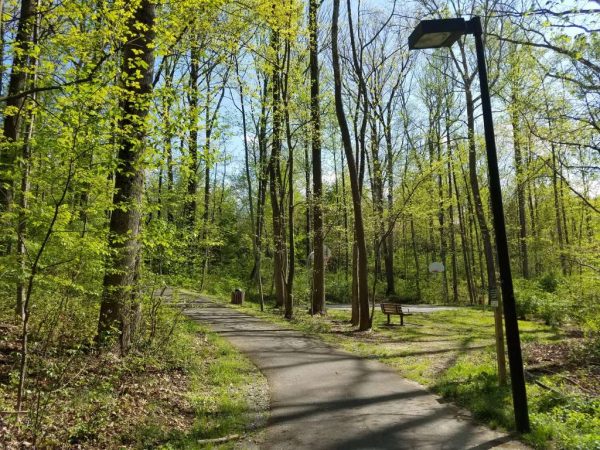 ‘BrouHaHa’ Returns to Reston — For one night only, Happenstance Theater Company will bring the funny and poignant show “BrouHaha” back to CenterStage at the Reston Community Center (2310 Colts Neck Road). RCC staff describe the show as “a funny and poetic escapade inspired by images of refugees fleeing on foot, Edwardian workers, cinematic treasures like ‘La Strada’ and ‘The Seventh Seal,’ and the existential comedy of Samuel Beckett.” The curtain rises at 8 p.m. on Wednesday. [Reston Community Center]

Police: Herndon Shoplifter Fights Officer — Police say a 48-year-old Fairfax County woman started a physical fight with the officer who tried to detain her when she was caught trying to steal merchandise from a Kohl’s department store in Herndon on Tuesday. The incident earned her a trip to jail, and charges of grand larceny and resisting arrest. [Fairfax County Police Department]

Reston Chorale Plans 50th-Anniversary Retrospective — In celebration of the group’s 50th anniversary, the Reston Chorale will present a special concert entitled “A Season to Remember” this Saturday at 7:30 p.m. at South Lakes High School (11400 South Lakes Drive). Musical numbers will include past favorites as well as works composed especially for The Reston Chorale. Alumni and friends of the group are invited to bring sheet music and join in for Handel’s “Messiah.” Adult tickets range from $20-$30. Youth under 17 and active military are free, but need to reserve tickets. [Reston Chorale]