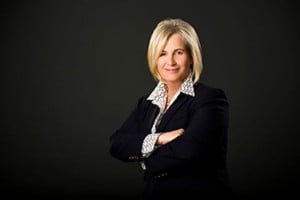 Eve Thompson, At-Large member of the Reston Association Board of Directors, has resigned from her position.

Thompson provided formal notice of the decision Tuesday in an email to CEO Cate Fulkerson. She said her resignation is effective immediately.

“It has been a privilege to serve the community that has given me so much,” Thompson said. “A wonderful place to raise my family, a community of friends and neighbors and even a livelihood which is keeping me very busy these days. I believe that it is now best for me to focus my energies in an area where I can make a positive contribution.”

Thompson was first elected to the board in 2013, representing the Lake Anne/Tall Oaks District. She was re-elected in 2016 to an At-Large seat. She served as the board’s secretary from 2015 to April 2017.

The process to fill Thompson’s seat on the board will be discussed at the June 22 meeting of the Board of Directors. Thompson’s unexpired term runs through April 2019.