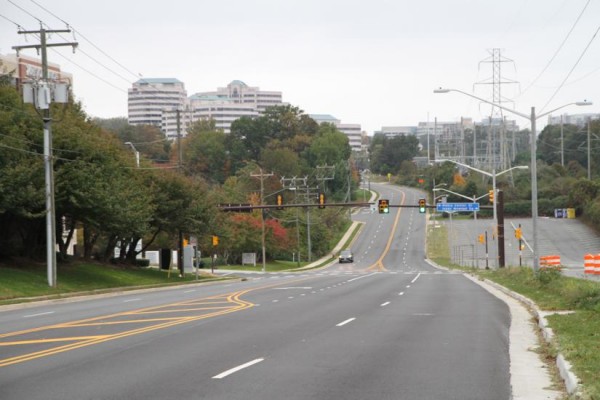 Reston Rider Tackling Country by Bike — Len Forkas talks about the perils of riding cross-country on a bicycle in 11 days, and about why he’s doing it again: to help raise $1 million for a children’s charity during the annual Race Across America event. [Bicycling]

SLHS Team Finishes Fifth in State — Freshman Hannah Waller finished third in the 100 meters and fourth in both the 200 meters and 4×400 meter relay in leading the South Lakes High School girls team to a fifth place finish at the state track and field championship June 2-3. [Press Release]