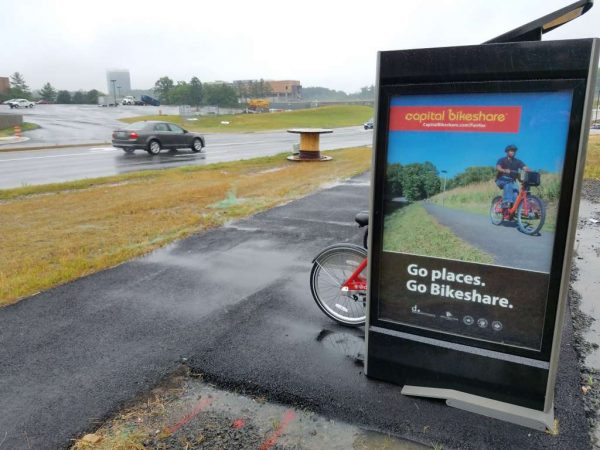 Flash Flood Watch in Effect Until 7 P.M. — Multiple rounds of rainfall will occur over the watch area, with the potential for torrential rain rates. Rainfall rates of 1 to 3 inches are expected in the strongest storms. [National Weather Service]

Government Contractor To Be Acquired — Reston-based government IT contractor NCI Inc., which fired a top executive this year for embezzling millions of dollars in company money, will be acquired by private investor HIG Capital for $283 million. [WTOP]

More Stories
Bullets Shot Into Occupied Homes in Reston Monday NightDel. Ken Plum: The Dismantling of Virginia’s Ability to Care for Its Citizens