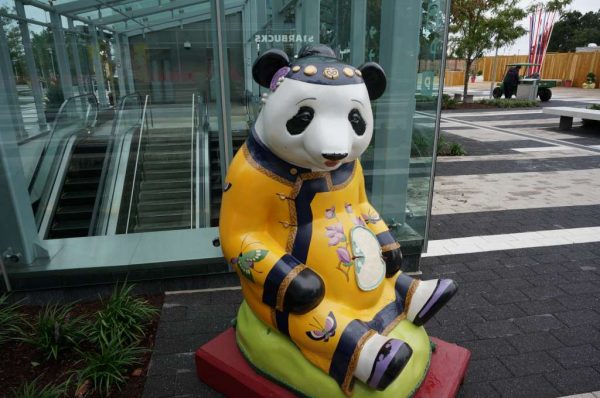 D.C. Congresswoman Calls for Metro Board to Step Down — U.S. Rep. Eleanor Holmes Norton (D-D.C.), ranking member of the Highways and Transit Subcommittee, which has jurisdiction over the Washington Metropolitan Area Transit Authority (WMATA), has called on current members of Metro’s Board of Directors to resign to make way for the smaller five-member temporary board recommended by former U.S. Transportation Secretary Ray LaHood. [Eleanor Norton]