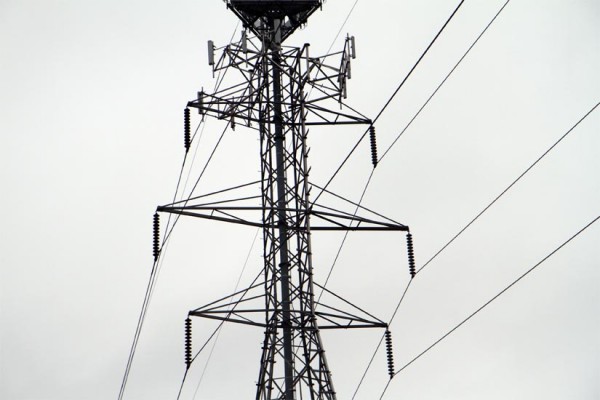 More Stories
Thanks to Our Sponsors and AdvertisersPermit Processed to Demolish North Point Burger King Building, Make Way for Chick-fil-A