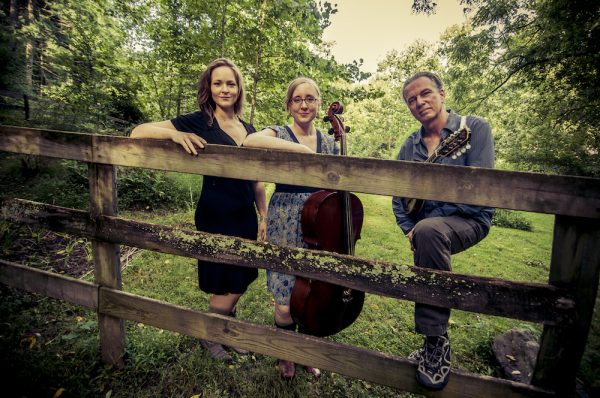 The sound of guitar, mandolin and the cello will fill ArtSpace Herndon (750 Center St.) on Saturday as traditional music trio Lulu’s Fate performs.

According to a bio provided by ArtSpace:

Tickets for the show, slated for 4-6 p.m. Saturday, are $15 and can be purchased online.

For more information about this and other shows at ArtSpace Herndon, call 703-956-6590 or email [email protected].